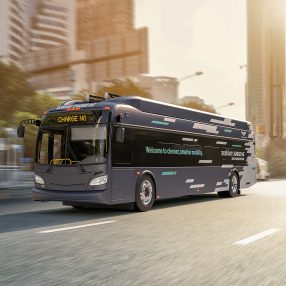 Manitoba’s Manufacturing sector is key to its economy. In 2019, the WTC Winnipeg began identifying the primary economic “clusters” within Manitoba, enlisting industry experts and meeting with industry stakeholders.

The Heavy Vehicles & Equipment (HVE) cluster represents over two billion dollars in exports for the Manitoba economy. Broadly defined as “large vehicles made of steel on wheels that require propulsion to move”, the cluster supports the economic growth and global competitiveness of multiple sub-sectors, with applications ranging from agriculture to transportation.

Manitoba is a key region for HVE. The NFI Group (parent company of the North American market leader for buses in New Flyer and motor coaches in MCI), based in the capital city of Winnipeg, has accumulated 450 years of global bus and coach experience across combined businesses. Though this innovative sector used to be dominated by vehicles using non-renewable resources, the NFI Group has been leading the industry with already over 50 years of experience in the production of electric buses. “Our track record shows that we have been innovators and drivers of new technology for decades. From Winnipeg, we’ve led the adoption of clean diesel, natural gas, hybrid-electric buses across North America all of which we still make today, and we are now leading the transition to zero-emission battery- and fuel cell-electric vehicles.” Stated Paul Soubry, President and CEO of the NFI Group. In 2019, the NFI Group acquired the U.K. bus company and global leader in double deck buses, Alexander Dennis Limited; a company that complements their existing product offerings and further strengthens their platform for international growth. These fleets of vehicles are driving down emission reductions around the world.

The WTC Winnipeg’s work in shaping Manitoba’s globally competitive clusters is focused on growing the trade and export potential of the province. Developing leading clusters helps industries to expand, promote trade, and build valuable relationships with other regions offering similar expertise. This project will lead to many opportunities with trade missions in the coming years. Target markets for future trade missions for the HVE cluster include France, Germany, and the United States. 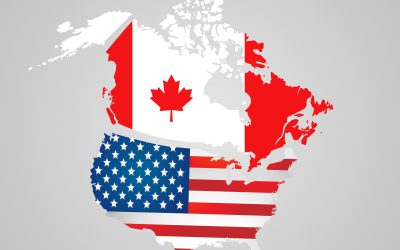 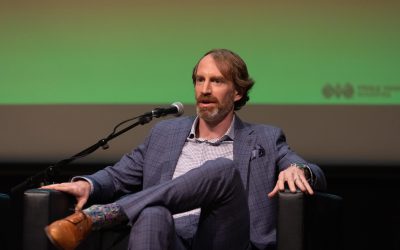 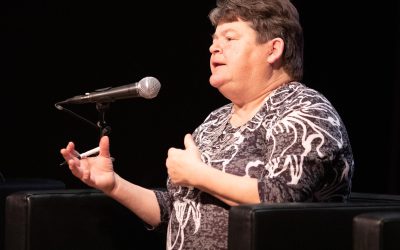 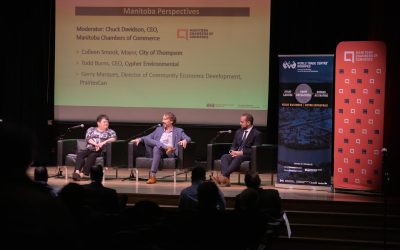