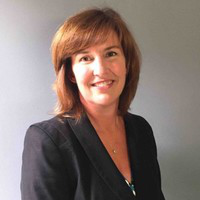 André Brin joined WTC Winnipeg on September 7, 2021. As director of communications, he oversees the organization’s communications and marketing strategies.

André, 56, returns to Manitoba after working for 19 of the last 21 years in Alberta, with the NHL’s Edmonton Oilers and Hockey Canada, based in Calgary.

André worked over 15 years with Hockey Canada, Canada’s national sporting body, leading all corporate and hockey communications for the organization for his final five years. Over his time with Hockey Canada, he notably worked with many of Canada’s National Teams at world championships, four Olympic Winter Games and a Paralympics.

Born in Emekuku, Nigeria to Canadian parents working for the Canadian International Development Agency (CIDA), he proudly calls Winnipeg his hometown, but also spent parts of his youth in Nigeria, Yellowknife, NWT, Sydney, NS and Algeria. 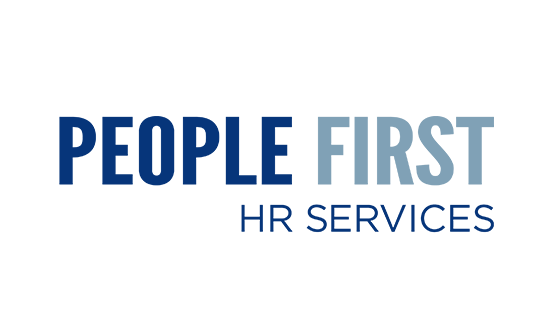