In Sight, Top of Mind Entrepreneurs Need to Visit the North to See the Region’s Business Opportunities 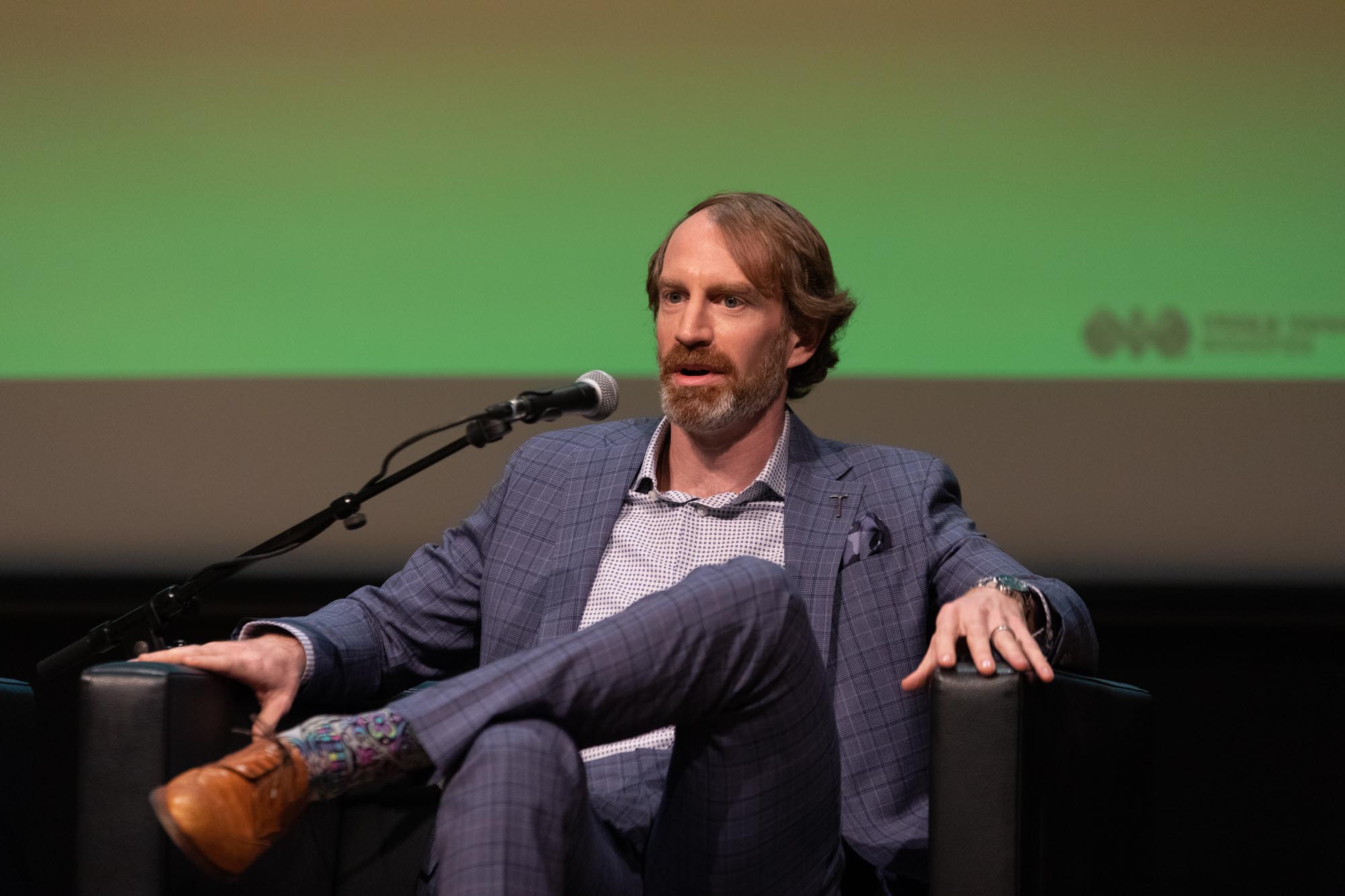 It’s worth the trip to Nunavut

Just ask Todd Burns. The Winnipeg-based CEO of Cypher Environmental, a provider of environmentally-friendly road stabilization and dust suppression products, was hired to build a couple of roads in Rankin Inlet by a mining company a number of years ago. He knew immediately that he’d be back.

“There was a massive opportunity up north. All of the roads up there are unpaved. But it wasn’t until I got up there that I saw the opportunity. There is infrastructure there and there are people in all of these communities that have common needs. I thought if we can solve the challenges of getting our products up there and proving that they’re cost effective, then it’s a win-win.”

There are dozens of communities in Nunavut and elsewhere in the north with airstrips and virtually none of them are paved.  That means they all require dust control and stabilization products.

“That represents a huge opportunity for us,” he said.

(For the uninitiated, dust is a safety issue at airports as it can get into the moving parts of airplanes and cause visibility problems. And every time dust blows away, it means part of the runway is literally being carried away by the wind and will need to be replaced eventually.)

Mariette Mulaire, president and CEO of the World Trade Centre, said while many Manitoba companies focus most of their efforts on the U.S. market, they’re missing out on revenue streams from the many opportunities in Nunavut. In fact, companies in other jurisdictions, including Quebec, have been more aggressive in courting business there than some of their Manitoba counterparts. Part of the problem in the Keystone province has been a lack of vision, she said.

“We are taking steps towards forming the strategy that we need,” she said.

One of the challenges for northern communities is finding the right people to fill the growing number of job vacancies. Colleen Smook, mayor of Thompson, said recruitment is the toughest part for her and other boosters of the city.

“Once people get here, they love it. It’s a great place to raise your family. It’s all about the quality of life we have to offer,” she said. “Our education system is second to none. Our high school band program has gone around the world.”