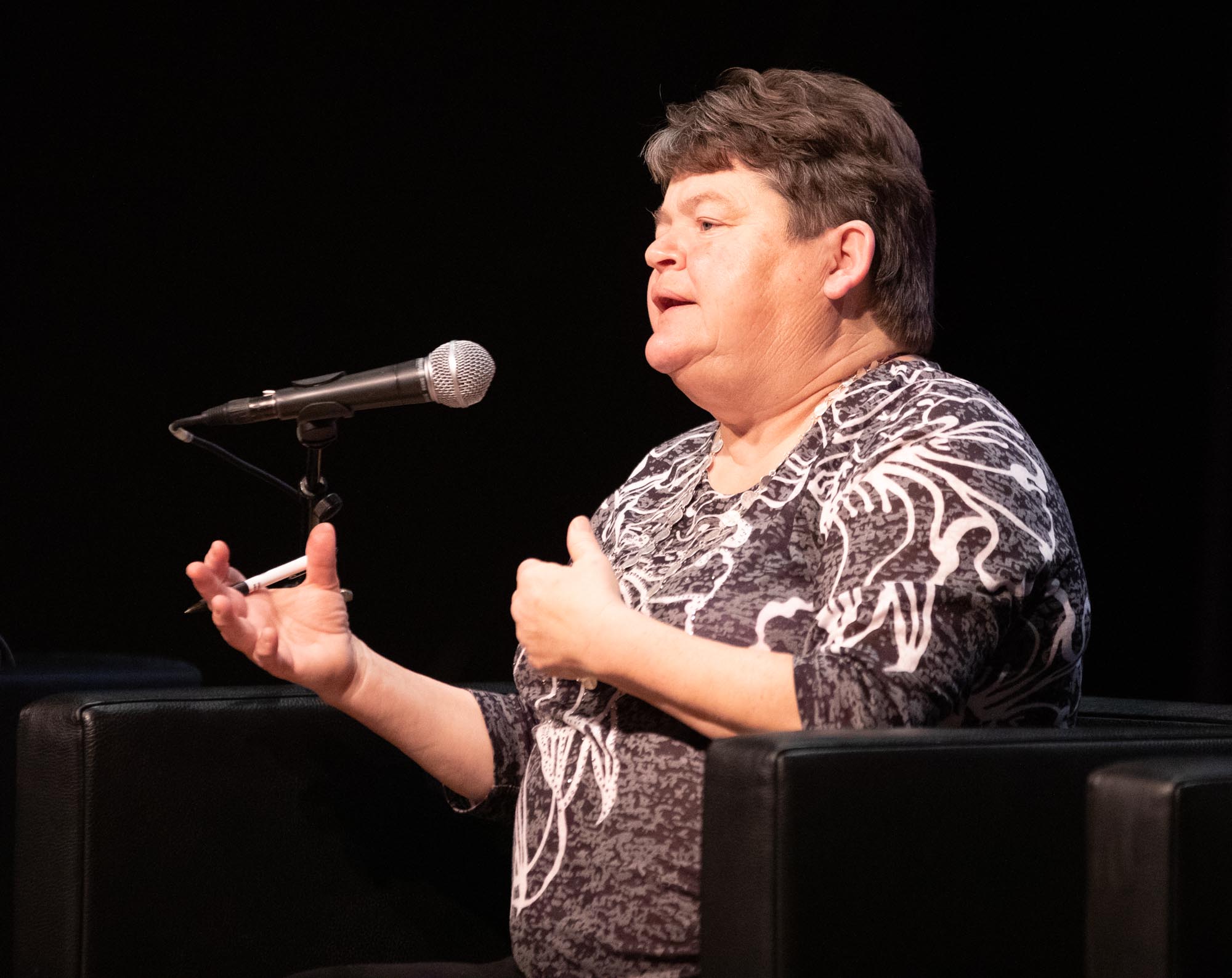 ← Winnipeg environmental company expands to Ontario In Sight, Top of Mind Entrepreneurs Need to Visit the North to See the Region's Business Opportunities →

When Manitoba companies hear about opportunities in Nunavut, they should think “California Gold Rush.”

Canada’s newest territory might only have a population of about 40,000 but experts predict over the next 40 to 50 years, its Kivalliq region will become the wealthiest part of the country, a breakfast meeting was told on Thursday.

“That should say everything,” says Mariette Mulaire, Winnipeg-based president and CEO of the World Trade Centre. “Just hearing that should be enough to say, ‘okay, pay attention and look north.’ There are enough resources there to make our heads spin.”

Indeed, Nunavut has an abundance of mining, including gold, copper and diamonds.

Mulaire says Nunavut is already doing some trading with Manitoba but attempts to grow it further aren’t for a lack of effort from up north.

“They’re saying, ‘where are the Manitoba companies?’ They’re willing to trade. They’re coming here for health and other services that they need,” she said.

“Manitoba companies need to be aware (of the opportunities). Be the first one in, don’t be the last one in.”

Mulaire says the next Northern Perspectives Trade Show & Conference, which will be held in February in Winnipeg, should be circled on virtually every local company’s calendar, she said.

Don’t let Nunavut’s population fool you as the size of its economy is disproportionately higher.

Its GDP is forecast to grow at 6.1 per cent this year, compared to nearly four per cent for Canada, but its economy is expected to go to the moon next year with GDP growth of 13.6 per cent.

According to Statistics Canada, Nunavut’s population — the youngest and fastest-growing in the country — could hit 54,000 by 2043. (That’s just 22 years from now.)

But there are challenges for Mulaire and other business facilitators as so many Manitoba companies focus the bulk of their efforts on the U.S., the biggest economy in the world.

There are also challenges accessing Nunavut. Flying is expensive, rail lines are still undergoing repairs and trucking is limited to communities connected to the south by roadways.

Marc Cool, general manager of Arctic Gateway Group, which owns and operates the rail line from The Pas to Churchill, knows the critical role that trains plays in the northern economy. First on his agenda, though, is reestablishing credibility in the market since the rail line to Churchill was washed out by a flood in May 2017.

Nunavut’s population, which is overwhelmingly Inuit, is also getting increasingly wealthy.

“Consumer spending patters have changed. We ship more PlayStations (up north) than we ever have,” said Gary Bell, CEO of Calm Air. “We’re seeing e-commerce and other things starting to make their way up there with Canada Post and Amazon.”

Costs can sometimes be prohibitive, he noted, because the trade is all-too-often one-way.

“We’d love to see goods travelling in both directions. Our freight goes one way but we’re empty coming back. The consumer pays for that round trip. We’d like to see more goods produced in the north come to the south, then we could lower the price of all goods going in both directions,” he said. The “Looking North and Talking Trade — A Discussion of Business Opportunities in Nunavut” event was held at the Winnipeg Art Gallery.